Normally, I love talking about books. But when someone asks who my favorite author is I get a little tongue-tied. There's no way I can pick only one favorite. It's worse if someone asks which is my favorite book of all-time. There are hundreds! No kidding! How could I possibly choose?

To celebrate International Authors' Day, I decided to share a few of the books written by some of my favorite authors. These are authors that I must read. When I hear they've published a book, I'll go buy it without even looking to see what its about because I know from experience it will be a great read!

On Goodreads, I've tried to list all of my favorite authors (in no particular order). I know I might be missing a few and there's always more to add when I find a new author! 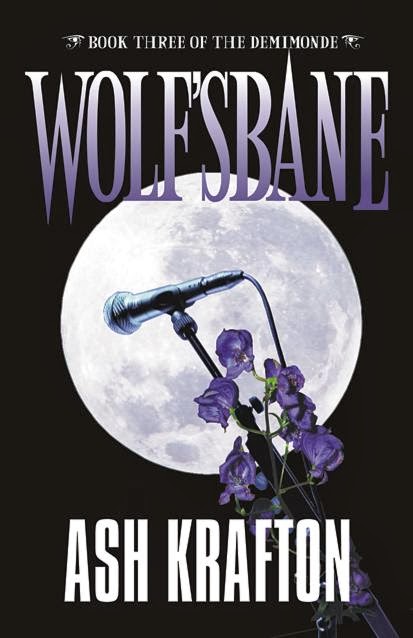 Since becoming oracle to the demivampire two years ago, advice columnist Sophie has battled werewolves and survived a vampire attack (or two). However, not only was she powerless to save her lover Marek when he slipped to the brink of evolution, she also witnessed his transformation into a falcon, the symbol of Horus United.

Sophie’s quest to save Marek is further complicated when rock star Dierk Adeluf – who also happens to be the king of the Werekind – invites her backstage after a concert. Just when it seems she will find respite from heartache, Sophie is bitten by a werewolf and Dierk decides she is destined to be his queen.

Sophie is caught between the demivamps she loves and the Were who commands her to love him. Throw in his jealous wanna-be girlfriend and an ambush by witches, and there you have the big mess that Sophie calls her life. And, hello? Her soul mate is still a bird.

She’s supposed to be the girl with all the answers, but Sophie needs more than a little advice--she needs divine intervention.

~I'm currently reading this one! 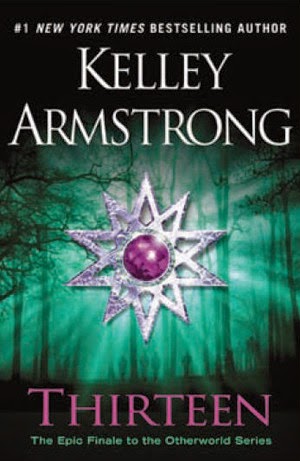 A war is brewing—the first battle has been waged and Savannah Levine is left standing, albeit battered and bruised. She has rescued her half brother from supernatural medical testing, but he’s fighting to stay alive. The Supernatural Liberation Movement took him hostage, and they have a maniacal plan to expose the supernatural world to the unknowing.

Savannah has called upon her inner energy to summon spells with frightening strength, a strength she never knew she had, as she fights to keep her world from shattering. But it’s more than a matter of supernaturals against one another—both heaven and hell have entered the war; hellhounds, genetically modified werewolves, and all forces of good and evil have joined the fray.

Uniting Savannah with Adam, Paige, Lucas, Jaime, Hope, and other lost-but-notforgotten characters in one epic battle, Thirteen is a grand, crowd-pleasing closer for Armstrong’s legions of fans. 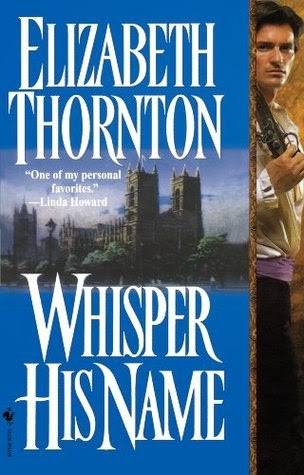 Whisper His Name by Elizabeth Thornton

Breaking the code to her heart...

Independent and stubbornly unmarried, Abbie Vayle has always been a little too smart for her own good. But she may have gone too far when she starts her own rare-book business--and accidentally acquires an antique book in Paris with a mysterious code scribbled in the margins....

Someone wants the book back--and is willing to kill to get it. The only trouble is, Abbie no longer has the book. It's locked away in the customs house in Dover. Now it's a race against time as Abbie stays one step ahead of her pursuers. The last person she wants to confide in is her best friend, Hugh Templar, whom she knows only as a formidable scholar who shares her passion for Roman antiquities.

But as Hugh keeps turning up where she least expects him, a few things begin to dawn on her....Not only is Hugh surprisingly--in fact incredibly--handsome without his glasses on, but he's strangely "professional" in how he handles her mysterious enemies.

Hugh is clearly not what he seems. And soon Abbie realizes that neither is she...as she discovers what it means to love with all her heart and soul.

Princess and the O by Felicia Forella 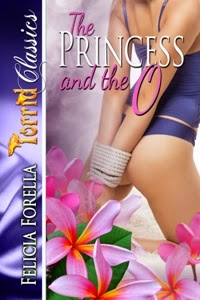 What’s a girl got to do?

Princess Acelin of Timoria is staring down the barrel of her self-imposed deadline to marry and grant her father’s wish, her thirtieth birthday is less than a month away. She has been wined and dined by royalty from England to Monaco and everywhere in between. And she has yet to meet her Prince Charming, the man who can give her the one thing she longs for…an orgasm. She’s beginning to wonder if she’s asking for too much.

Is he the man for the job?

Prince Nolan of Bermine is beginning his leave from the Royal Air Force when his father drags him to the birthday celebration of the woman dubbed “the Promiscuous Princess” by the press. And finds himself tied up in knots over her. Now he just has to exert enough control to prove to her that she can indeed it all. 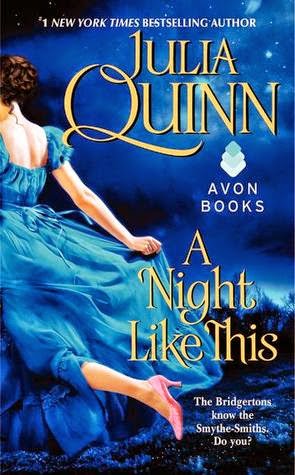 Anne Wynter might not be who she says she is . . .

But she's managing quite well as a governess to threehighborn young ladies. Her job can be a challenge—in a singleweek she finds herself hiding in a closet full of tubas, playingan evil queen in a play that might be a tragedy (or mightbe a comedy—no one is sure), and tending to the wounds ofthe oh-so-dashing Earl of Winstead. After years of dodgingunwanted advances, he's the first man who has truly temptedher, and it's getting harder and harder to remind herself that a governess has no business flirting with a nobleman.

But that's not going to stop the young earl from fallingin love. And when he spies a mysterious woman at his family'sannual musicale, he vows to pursue her, even if that meansspending his days with a ten-year-old who thinks she's aunicorn. But Daniel has an enemy, one who has vowed to seehim dead. And when Anne is thrown into peril,he will stop at nothing to ensuretheir happy ending . . . 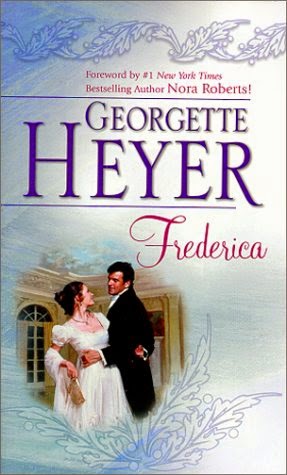 When Frederica brings her younger siblings to London determined to secure a brilliant marriage for her beautiful sister, she seeks out their distant cousin the Marquis of Alverstoke. Lovely, competent, and refreshingly straightforward, Frederica makes such a strong impression that to his own amazement, the Marquis agrees to help launch them all into society.

Normally wary of his family, which includes two overbearing sisters and innumerable favor-seekers, Lord Alverstoke does his best to keep his distance. But with his enterprising - and altogether entertaining - country cousins getting into one scrape after another right on his doorstep, before he knows it the Marquis finds himself dangerously embroiled...

A little about me:

I'm an author of paranormal and gothic romance. Before the supernatural took possession of my pen I worked as an Assistant Manager and bookseller for Waldenbooks. After the store closed, I turned to writing as my next career choice. Now I write romance while taking care of my 3 young children. I live with my husband and 2 neurotic cats in the coal region of Pennsylvania.

I have a new book coming out at the end of this year called, The Witch's Kiss. It's Book 4 of The Merriweather Witches. If you haven't read the first three, you can get caught up now...

Buy on Amazon, Nook, or The Wild Rose Press

Posted by Tricia Schneider at 6:03 AM