I've joined again with the Weekend Writing Warriors to offer an 8-sentence excerpt. Please be sure to check out the other blogs participating in this Sunday event. Also check out #8Sunday on Twitter to find more great excerpts!

In my newest soon-to-be-released novel, The Witch's Kiss, Sage Merriweather and Marianne meet with a woman who might have the answers they seek to discovering a spell to break the curse set on poor Marianne. But Miss Green is reluctant to assist witches... 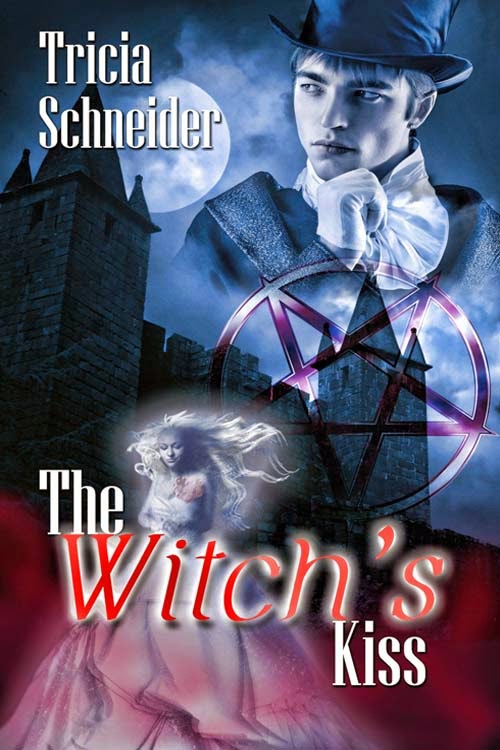 “I have no particular reason to avoid you, Mr. Merriweather, but you are not the only being capable of acknowledging the dead. I don’t wish for anyone with that ability to happen upon me while in the company of your little witch friend who stands at your side.”


Sage ignored Marianne’s disgruntled indignation. Instead, he glanced at her, confused by Miss Green’s misidentification of his particular inborn talent.


“Miss Green, perhaps you misunderstand. I am a witch, too.”


“Oh no, Mr. Merriweather, that you are not. Not any longer.”

Blurb:
Marianne Grey is a ghost.

But, she's not dead. Cursed by a necromancer, Marianne searches for the elusive spell needed to merge her spirit with her physical body. She's not alone in her search. Her neighbor and best friend, Sage Merriweather, has vowed to help her break the curse.

Sage suffers from his own demons. Literally.

After surviving a horrific attack, a demon has bonded with him, mutating Sage's magic so he can only conjure fire. Until he can break the bond, he is a danger to everyone near him, including those he loves.

The Witch's Kiss will be released February 18th,
but you can catch up with the Merriweather Witches series:

Remember to check out more excerpts at
The Weekend Writing Warriors!
Posted by Tricia Schneider at 8:50 AM