Every Sunday the Weekend Writing Warriors post an 8-sentence excerpt from a published work or a work-in-progress for the enjoyment of readers.

This Sunday's excerpt comes from The Witch's Thief. Lady's companion, Julia Grey, has come into the hall of Merriweather Manor to investigate a crash she's just heard... 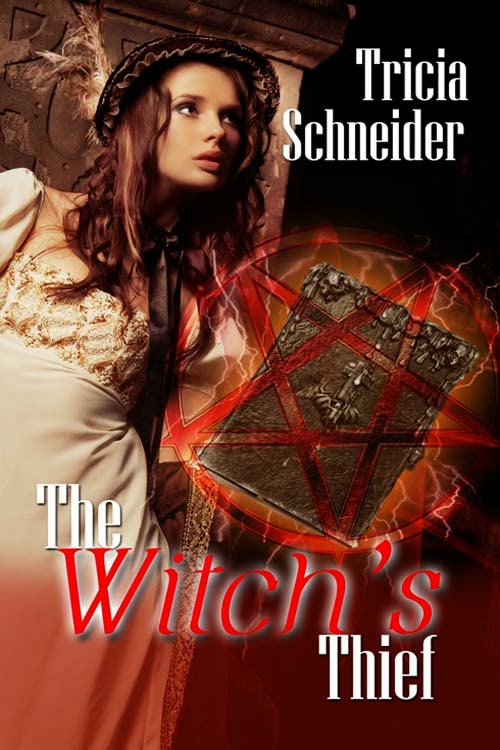 When she opened the door, the light from the candle and the fireplace illuminated the hall, revealing a sight that made her blink in confusion. A man lay on the floor, his face turned toward the wall. Had he fallen down the stairs? If so, he had taken quite a tumble since the foot of the stairs were several feet away. She saw the remnants of a hallway table scattered across the floor.


That explained the crash.


She took a step toward the man, thinking him a servant who had stumbled down the stairs in the dark, but stopped abruptly when she noticed the condition of his clothes. These were not the garments of a servant, nor anyone else who dwelled within Merriweather Manor this night.


To save her sister’s life, Julia Grey seeks a spell hidden somewhere within Merriweather Manor. Her position as a lady's companion affords her the freedom to search the house. But time is running out. The necromancer she's bargained with is growing impatient. And an unexpected appearance of a man from her past makes matters worse in an already complicated situation.

Be sure to check out more great excerpts from
The Weekend Writing Warriors!
Posted by Tricia Schneider at 5:44 AM