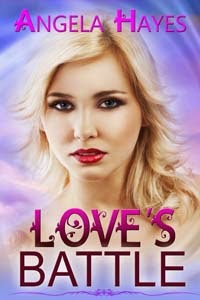 Love Howard has more than a knack for matchmaking. Born from a forbidden passion and a twelve-hundred-year-old promise, she and her sisters can literally see true love. And while Love has no problem bringing other couples together, her own romantic life could use a little help.

Danton DeAngelo has always been well grounded in reality. So it throws him for no small loop when the woman he’s fallen for believes that she’s been reincarnated eleven times and can actually see true love.

Now Danton is faced with the biggest decision of his life. Accept Love for who she really is, or walk away from her forever.

The hand Love pressed to her brow was visibly shaking. “There’s something I need to tell you. I just need you to keep an open mind.”
“What is it? Are you sick?” Danton asked.
“No, I’m not sick.” Her voice trembled on a forced laugh. “It’s something else. Something I‘ve been trying to prepare you for. This would be so much easier if you believed in magic. If you could believe that what I’m about to tell you is the honest truth.”
Turning, Love opened the iron chest, the hinges groaning with the effort as specks of rust littered the floor. From its depths she pulled out a clear plastic bag that she held tight to her chest, eyes closed, before handing it to a confused Danton.
“This is my tartan, my plaid. Before it faded and was dinner for the moths, it was once patterned in checks of green, gray, and brown. The purple and white stripes that ran through the hem identified the wearer as part of the royal family.” Love tapped the plastic, her finger pointing out where each color should be. “It was a gift from my father. The first and only time my sister’s and I met him, he was on his deathbed, we were eighteen. A week later our mother died in the same moment he drew his last breath.” Needing the extra air Love drew a breath of her own. “That day was the thirteenth of February, eight-hundred and fifty-eight AD. My father was Cinaed mac Alpin, crowned king of the Picts and Gaels. He was Scotland’s first king.”
“Eight- hundred and fifty-eight?” That couldn’t be right, she was only twenty-five. “Don’t you mean Nineteen-eighty-seven?”
“No. I was born for the first time in Scotland during the middle of the ninth century.” 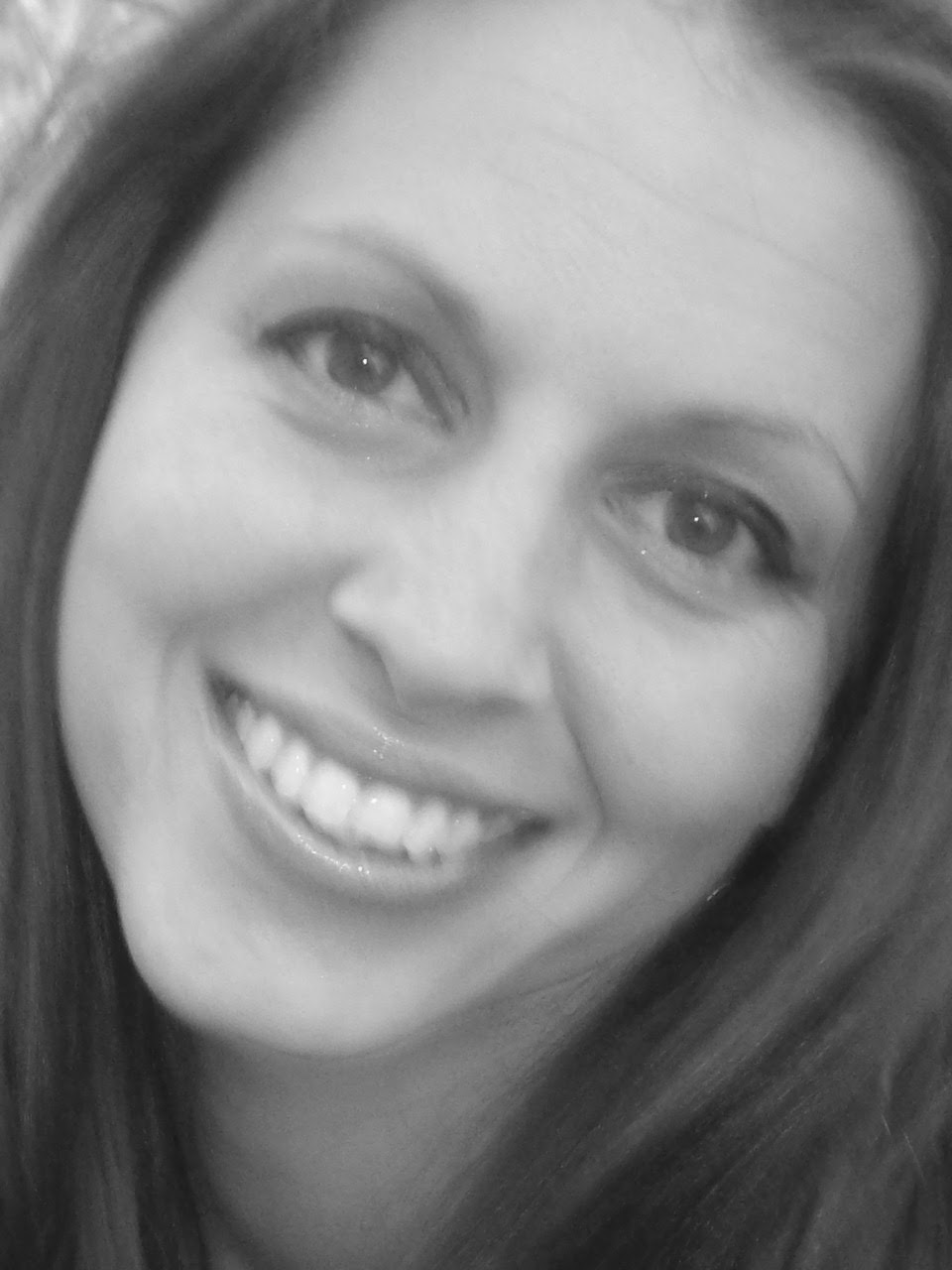 A married mother of two, I split my time between bringing characters to life by computer, and yarn to life with needle and hook. You can find me at www.authorangelahayes.blogspot.com and follow me on Pinterest at www.pinterest.com/imahayes  and on Twitter at https://twitter.com/imahayes

TAGLINE: "If love isn't worth fighting for, what is?"

Posted by Tricia Schneider at 7:22 AM